In the middle of the summer of the hottest year on record, MKG127 turns up the heat with new works by Adam David Brown, Dean Drever, Dave Dyment, Sky Glabush and Ken Nicol. 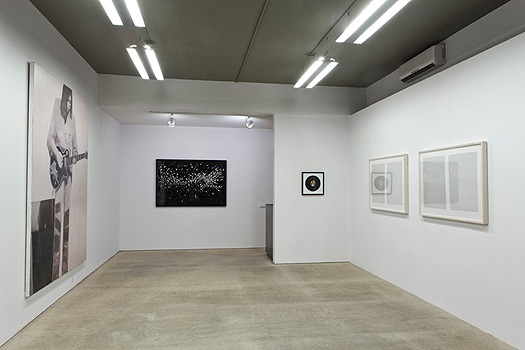