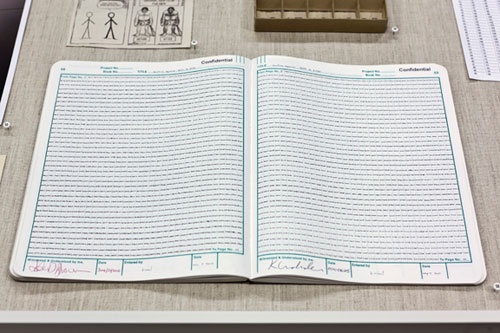 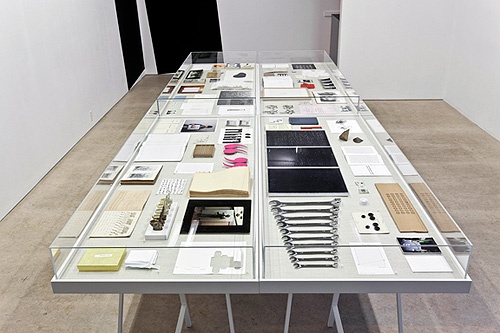 1. An exhibition of artworks and objects having to do with order, sequence and consecutiveness, including pairs, successive things, lists, instructions, corrections and rules.

2. The exhibition will consist of existing artworks, new works made specifically for the exhibition, contemporary and archival photographs, books, items cut from newspapers, records, before and after photographs, commercial samples, historical conceptual art documents, games, and a variety of found items.

7. The exhibition was organized for MKG127 by Micah Lexier.